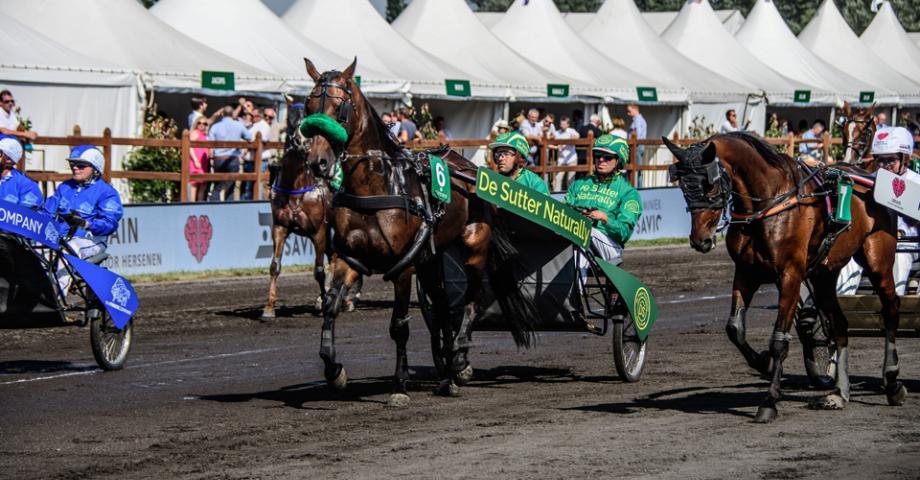 During the 175th edition of Waregem Koerse, De Sutter Naturally took part for the third time in the Charity 4Brain race that supports good causes. On the duo-Sulky this year no less a person than multiple world cyclo-cross champion Niels Albert took place. Our team finished a handsome fourth and with our participation we are doing our bit for 'Boven De Wolken'.

The money raised during the Sulky race at the annual event in Waregem will go entirely to 'Boven de Wolken', the organisation that supports parents with a deceased baby.

"It was an exciting race but we quickly got boxed in by the other competitors," said a satisfied Niels Albert after the race. The ex-world cyclo-cross champion raced for the De Sutter Naturally team. "We finished handsomely fourth. It was a nice race and completely different from cyclocross. You obviously have less control over a horse and a sulky than your own bike. We bumped into the wheels of our competitors at times. It was a very nice experience, for me a first time on a Sulky".
With De Sutter Naturally, we not only want to do business sustainably but also show social responsibility. For more than a decade we have supported charities and since we became a partner of Waregem Koerse in 2019, we increased our social duty even more. On top of the prize money we raised, we are donating an extra five thousand euros to 'Boven De Wolken'. We are very pleased with the course of the race, but also because Waregem Koerse is once again on the map. Last year it was a slimmed-down event given Corona, this year it was another successful edition. 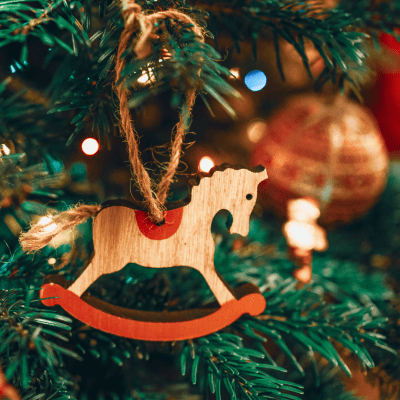 The year 2022 is coming to an end. A good time to look back as well as forward. It was a year in which we had to be even more flexible, creative, but mostly innovative than a year ago. It was also a y... 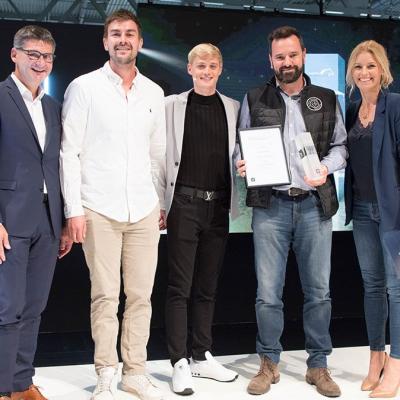 De Sutter Naturally snagged an Innovation Award at the Spoga Horse fair in Cologne with its Infinity product, a 100 per cent recyclable horse fence. This gives the Belgian-made product the recognition... 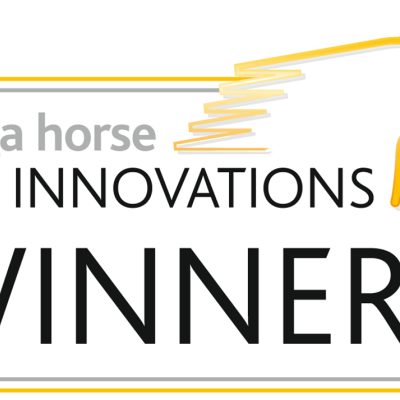 The international equestrian industry was meeting up at the leading global B2B trade fair, Spoga Horse 2022 end of July. One of the highlights was the announcement of the Spoga Horse TOP INNOVATIONS t...

Top quality, safety and durability @ your service - that's what we stand for. Because you and your animals deserve the best.

Request our catalogue here and give your property an exclusive look!

Because every project is unique, De Sutter Naturally is happy to listen to your needs. Our representative in your area will personally assist you in your search.

Make an appointment now and experience the added value of our authentic, exclusive products in wood.